Check out the latest news from many News Sources and Labels founded on the web!

I Love Praise and Worship News Updates are back! 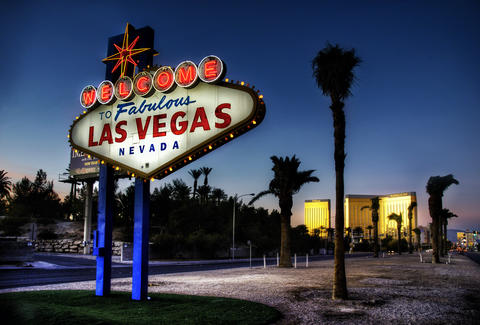 Christian Music Artists Respond to Las Vegas Music Festival Massacre. As the nation struggles to make sense of last night’s horrific massacre at the Route 91 Music Festival in Las Vegas, Christian music artists are sharing their thoughts, offering hope and praying for peace…Sadly we live in a flawed world and we’re all vulnerable. It’s so important to continue to campaign for love instead of hate. →
By Jesus Freak Hideout

Trump and the Flag: Is it respect he demands or worship? Questions about Donald Trump’s religious beliefs — or lack of them — have haunted him since he emerged as a presidential candidate. Trump himself said in 2015 that “people are so shocked when they find … out I am Protestant. I am Presbyterian. And I go to church and I love God and I love my church.”. →
By Michael McGough  From LA Times

Congress urged to let houses of worship seek FEMA aid after disasters. WASHINGTON (CNS) — Lawmakers in Washington were urged to approve a bill introduced in Congress to ensure the fair and equal treatment for houses of worship damaged in natural disasters “by enabling them to seek aid from the Federal Emergency Management Agency.”  →
By Catholic News Service

Do You Worship Your Work? Work is what we do, but it’s not who we are! In Genesis 3, we learn that Adam and all who follow will need to work in order to exist. Some people see this as a curse, but I truly believe it simply sets up the pattern for how we are required to live here on this earth. →
By Jim Langley from Noozhawk.com

Five-time Grammy-Nominated Artist Brandon Heath Set To Release New Studio Album FAITH HOPE LOVE REPEAT On October 20th. Working for a year-and-a-half on this upcoming album, Heath cultivated through more than 100 songs he wrote and co-wrote to create an album that fuses his signature pop sensibilities with his storytelling gifts. The collection of songs on Faith Hope Love Repeat are a reflection of Heath’s current season of life including everything from his faith to learning he’s going to be a first-time father with a new baby girl in December. →
By Merge Press Release

500 years later, Reformation inspires unification through hymn sing. Fond du Lac churches participate in unifying event Oct. 22, 2017. Divided 500 years ago by the Martin Luther’s 95 Theses, members of a variety of faiths will unify through song in celebration of the 500th anniversary of the Reformation. →
By Sarah Razner, USA TODAY NETWORK-Wisconsin

Tell Others About this Great Website Called I Love Praise And Worship!

Lincoln Brewster Releases New Single, “No One Like Our God,” Ahead of New Album in March. Available for Pre-Order at Amazon.com

Noteworthy and Praise & Worship Music News in one place – ilovepraiseandworship.net

I'm the author of "A Real Desire To Praise God." Get your copy today at Amazon.com View more posts

Leave Your Comment or Just Write Your Praise to the Lord! Cancel reply

This site uses Akismet to reduce spam. Learn how your comment data is processed.